This is the really cool thing about Eastern Medicine. Nothing is one size fits all, and if something is in excess, there are things that we can do to remove the excess out and make it more balanced. Just like everything else in this entire universe, all foods have energetic properties. It’s not all about macro and micro nutrients. The energetic properties of the foods that we eat can have a tremendous impact on our health. In case this sounds crazy to you, let me give you a few examples of what I mean and I think you just might begin to understand a little bit better the energy of the foods that we eat. The energy of cucumbers is cooling. By that I mean that after they’re metabolized by the body, they have a cooling effect on the body. When cucumbers are eaten they physically remove excess heat from out of the body, which is why they are such a great food to eat in the summer and/or whenever a person is feeling too hot. Tomatoes are a cooling food too, as well as lemons, limes, celery, zucchini, and plenty of other raw fruits and veggies.

On the flip side I think we can all attest to the fact that foods like chili, ginger, garlic, and cinnamon are warming. In other words, when consumed they warm the body up, which is why they are great foods to eat in the cooler seasons of fall and winter. Here’s the cool thing about Eastern Medicine though. Even though foods that are energetically cold in nature should be limited in the cooler months, if you do choose to eat them, you can balance them out and make them warmer by doing a few simple things. 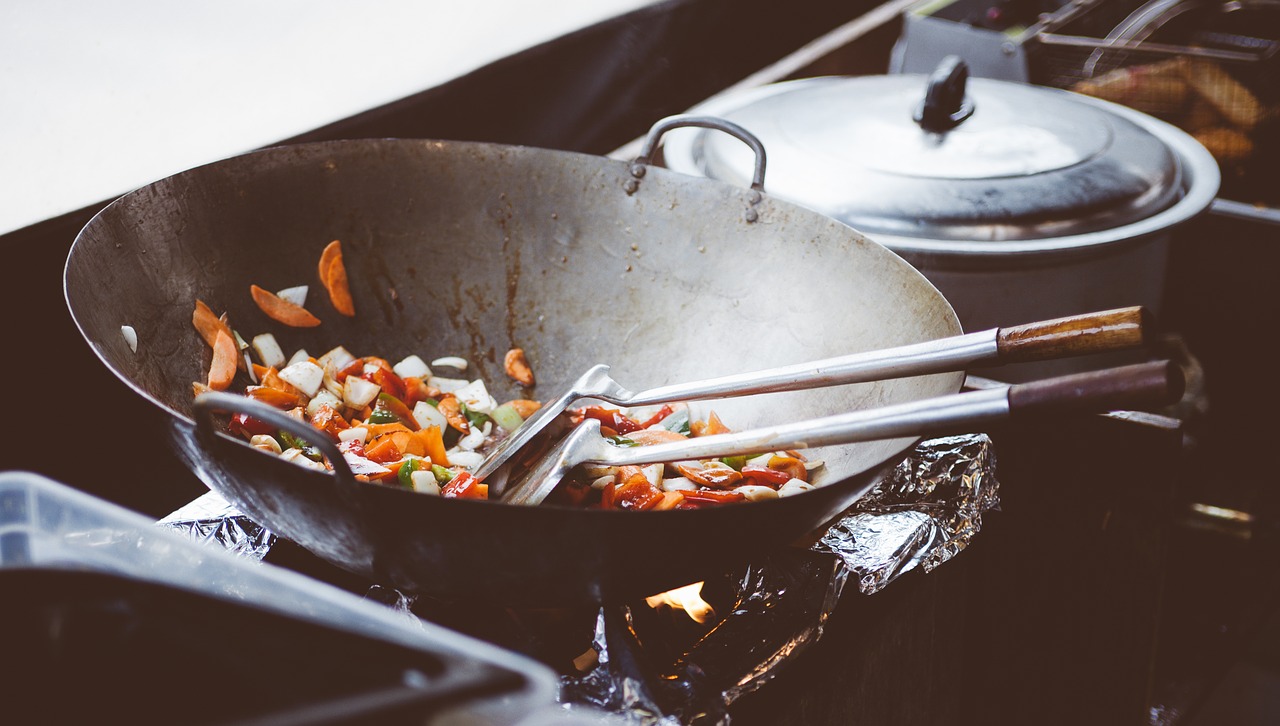 2. Take advantage of different cooking methods to increase warmth. Stir frying increases warmth just a bit but not as much as baking or slow cooking would. The increased cooking times called for baking, roasting, and slow cooking adds a lot more warmth to the food vs shorter cooking methods like stir frying or steaming. 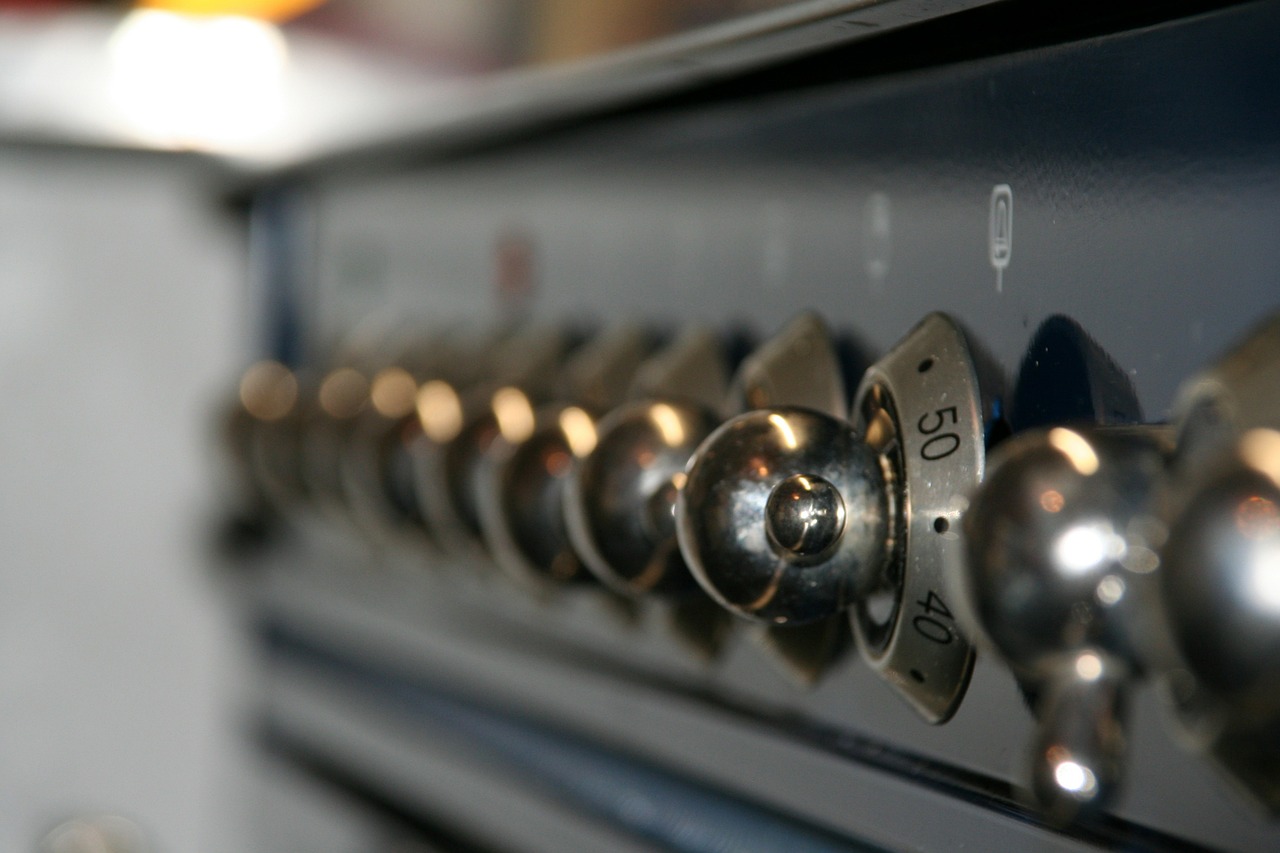 3. Use warming spices liberally in the cooler months. Garlic, ginger, cinnamon, chili, black pepper, are all spices that warm the body up. They can be added to cooling foods to help increase their warmth. Example. Toss your cucumber and tomato salad with garlic and black pepper. Add some cinnamon to your oatmeal (a cooling food) to help warm it up. Drinking ginger tea daily will help to keep you warmer in the cooler months. 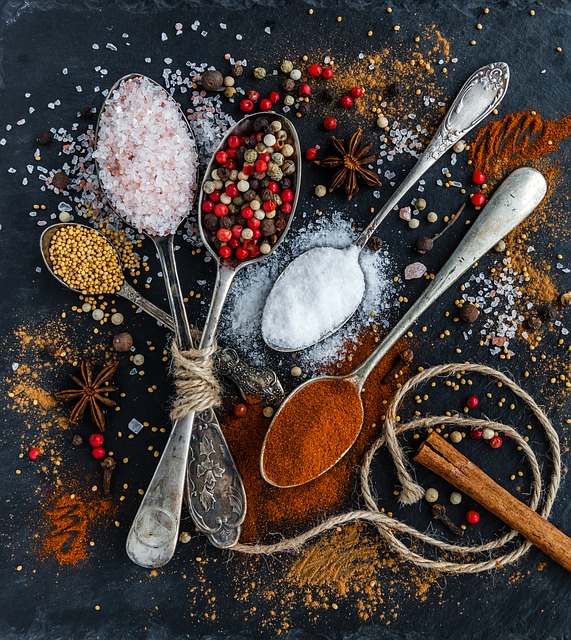 Remember that the actual temperature of the foods may or may not have anything to do with whether they have cold or hot energetic properties. When I talk about cooling and warming foods I’m usually not talking about whether a food is cold or hot to the touch. Instead, I’m talking about the energetic effect that consuming said food has on our bodies own energy. In other words, whether they cool our bodies down or heat our bodies up. In the end, there really are no hard or fast rules when it comes to what we eat. Everybody is different and with a bit of tweaking most things can be balanced out to make it more appropriate for our physical constitution. By nature, some people are warmer (yang) than others and so they can handle more cooler foods like raw fruits and veggies. On the other hand, some people like me are cooler (yin) by nature and they need more warmer foods to balance their energy out and feel their best. If your hands and feet are usually cold, if you crave warmth, if you’re prone to sadness and laziness (stagnation) during the cooler months, if you have loose stools in the cooler months (sign of excess cold and/or dampness in the body) than you should probably start eating foods that will warm your body up and/or incorporate some of the tips above and see how you feel!

As always, I’m not a doctor and these are just general tips. The amount of cold or hot foods that a person can handle ultimately depends on their physical constitution or Dosha. If you run hot already (predominant pitta dosha) then adding in too many hot spices and such could aggravate your dosha and make you too hot. This can manifest itself physically as hot flashes, anger, constipation, and more. Its always best to speak with a licensed practitioner and/or do your own due diligence to find out your own Dosha. Experiment! But if something is quite working well with your Dosha then tweak as necessary.

Your mind, body, and emotions are instruments and the way you align and tune them determines how well you play life.

Hi, I'm Courtney! I believe in the incredible power of cultivating ones energy to heal from both mental & physical disease. I'm passionate about bringing awareness to good mental health, proper nutrition, spiritual well-being, and helping other people to become the best version of themselves through holistic health.

The mind is our most powerful tool. Transform your mind & you can transform your life. I've lost over 250 pounds naturally through diet, exercise, but most of all through cutting out the negative self talk in my head. If I can change, so can you! Anything's possible and I'll show you how.

POETRY IS MY THERAPY. ALLOW THE WORDS TO PERMEATE YOUR SOUL AND INDUCE HEALING.